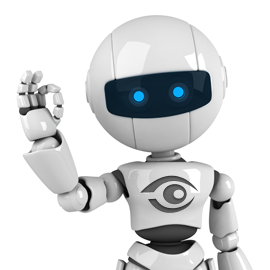 VicarVision develops state of the art solutions and products for computer vision. Plugging a camera into a computer is an easy first step, but how can you make a machine see things? How can algorithms extract meaningful interpretations from a stream of pixels?

The technologies we develop are aimed to create vicarious perception. We want our machines to perceive and name the objects and events presented to them through cameras, in the same way that we would; so they can keep an eye on things for us.

VicarVision has a special interest in perceiving people’s behavior. FaceReader™ is the premier product for automatically evaluating emotional expressions in the human face. It is used in behavioral research institutes all over the world in studies assessing the usability and user experience of software systems, food preference and video conferencing interactions, to name a few. BodyReader gives real time estimates of human pose and other articulations of the human body. GazeTracker follows the direction of attention of a person watching a screen, using a conventional webcam. Vicar Analytics combines all of VicarVision’s face and people analysis techniques in a service for monitoring human behavior in public environments. 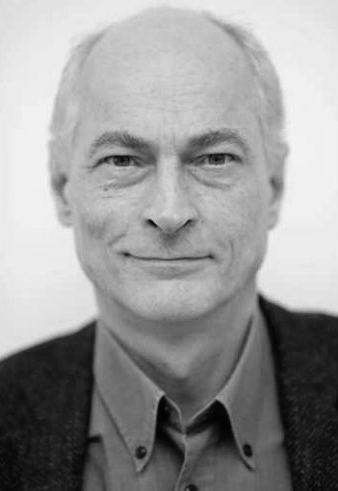 VicarVision was founded by Marten den Uyl in 2001 as part of the SMR-group. Marten den Uyl was a pioneer in the field of artificial intelligence. He was interested in computers early on, but because in that time no degree in artificial intelligence existed yet, he studied cognitive psychology. He wanted to understand how the brain could make complex computations, to create computers that could achieve similar intelligence. He was especially interested in one of the most complex human characteristics: emotions. After his studies, he started a doctorate training on resonant field computing (an early machine learning paradigm) in the 1980’s under the guidance of renowned emotion researcher Prof. Nico Frijda.

However, he did not want to be limited to academic research and wanted to bring his creative ideas into practice, subsequently, he started Sentient Machine Research in 1990. From this company, he built three different companies with a focus on computer vision, data mining and sentiment analysis that aim to create state of the art artificial intelligence solutions inspired by human cognition and emotion.